Conor McGregor Under Investigation for Sex Assault in Ireland

Conor McGregor, the Ultimate Fighting Championship’s biggest star and one of the world’s highest-paid athletes, is under investigation in Ireland after a woman accused him of sexual assault in December, according to four people familiar with the investigation.

On Tuesday, Karen Kessler, a spokesperson for McGregor’s legal team spoke to ESPN. “This story has been circulating for some time and it is unclear why it is being reported now,” Kessler said. “The assumption that the Conor retirement announcement today is related to this rumour is absolutely false. Should Conor fight in the future it must be in an environment where fighters are respected for their value, their skill, their hard work and their dedication to the sport.”

The media pounced on the story, reporting the early retirement of the sport’s biggest star. But it turned out McGregor wasn’t retiring at all. He was merely using his star power as leverage to get him the fight – and the deal – that he wanted. And as a result he faced Nate Diaz in a huge rematch at UFC 202 later that year.

Hey guys quick announcement, I’ve decided to retire from the sport formally known as “Mixed Martial Art” today.
I wish all my old colleagues well going forward in competition.
I now join my former partners on this venture, already in retirement.
Proper Pina Coladas on me fellas!

The Irish news media have reported on the case since news of the assault broke late last year, but without naming McGregor. Laws in Ireland restrict the news media from identifying individuals charged with rape unless they are convicted, which has not happened in this case. News outlets reporting the identity of a suspect before a charge is brought often face costly libel and breach of privacy lawsuits in Ireland. Publication after a charge is filed could lead to a more serious contempt of court indictment.

The Irishman, along with Ronda Rousey, was UFC’s biggest star for years. Before the New York Times report emerged, the UFC president Dana White paid tribute to McGregor’s career in mixed martial arts. “He has been so fun to watch,” White told ESPN. “He has accomplished incredible things in this sport. I am so happy for him and look forward to seeing him be as successful outside of the octagon as he was in it.” 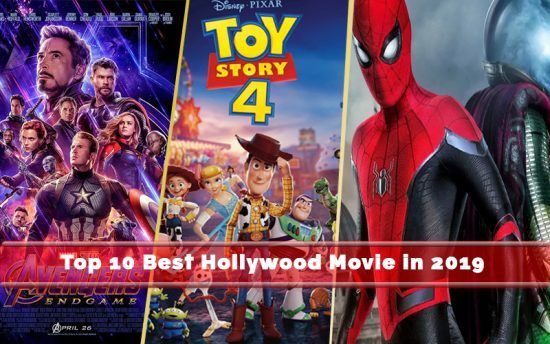 [vc_row][vc_column][vc_column_text] Top 10 Hollywood action movies 2019, are you looking for action, comedy or drama? A choice of best 10 action, comedy and drama-packed movies released in… 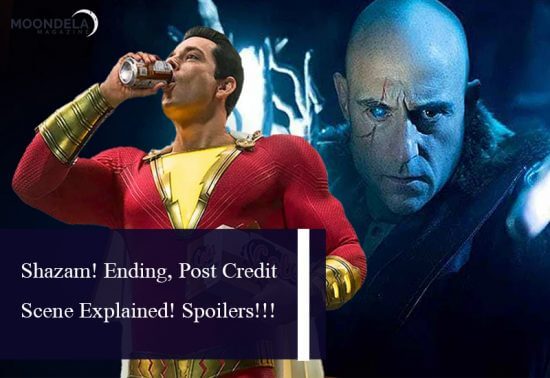 [vc_row][vc_column][vc_column_text] In order to have a reputation as a more fleshed-out film studio, DC Comics doesn't just need the likes of Wonder Woman. It also needs films… 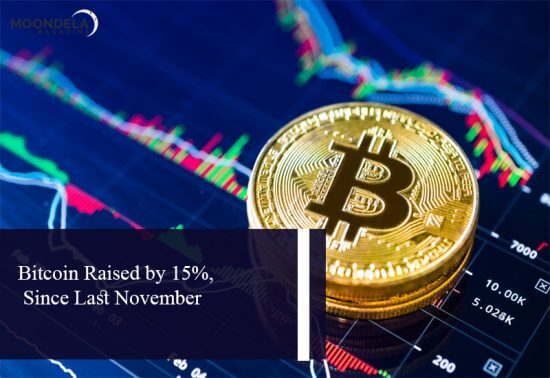 [vc_row][vc_column][vc_column_text] Bitcoin jumped suddenly on Tuesday, following months of relatively low volatility in an asset once known for its wild price swings. The price of the world’s… 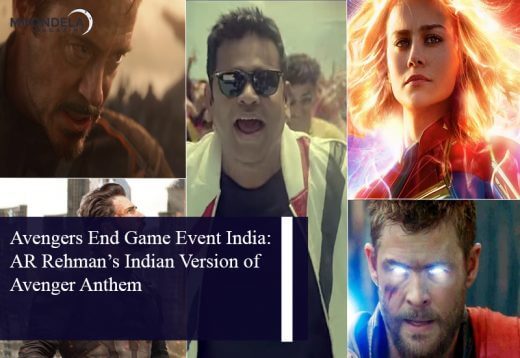 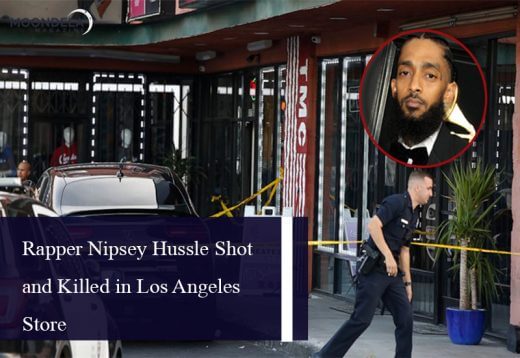 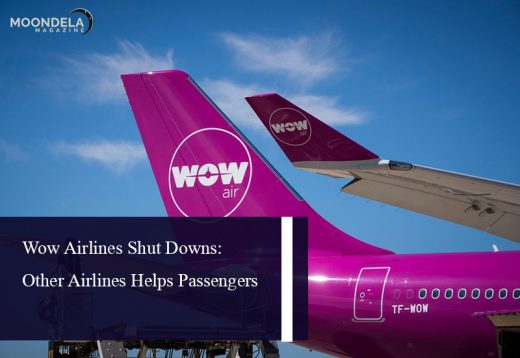 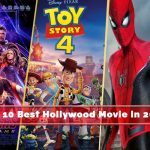 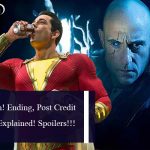 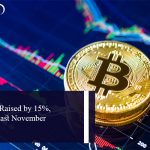 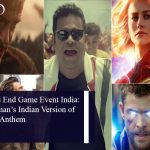