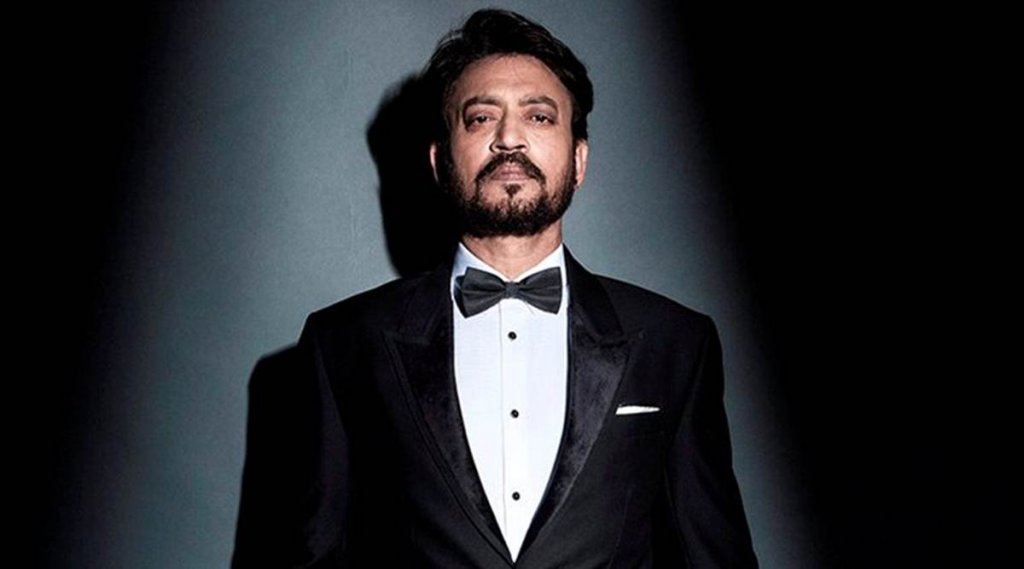 Irrfan Khan, had intriguing eyes, dusking complexion and a lean frame, but he was terrific actor. If few years ago, someone said a man like this would be a hero. Then Irrfan Sir himself would have laughed at this.

When we hear this name suddenly a super Star’s image appears infront of us, an actor who earned name and fame not only in India but also in Hollywood Movies. Last year on this day Irrfan Sir passed away. But still his life and his eyes hold a lot of lessons for us.

In India we refer to an actor as a Hero! What are the traits of hero? Fair, muscular, like james bond! The English left a country but somewhere we all look for the English in our heroes. But some artists break this misconception through their art and one such artist is Irrfan Khan.

Irrfan Sir was born miles away from Bollywood in Rajasthan. His family hates films acting but, Irrfan Sir meant for acting. And like any good story this one too starts with failure, till date only three Indian films are nominated for Oscar award and one of them was salaam Bombay!

In 1986 Irrfan Sir was learning acting in national school of drama and that’s when Mira Nair spotted him. and then he got role in salaam Bombay that was his first break but life has some other plans, Irrfan Sir’s role was cut on edit table , when he got this news he cried all night. from 1988 to 2002 he did small roles on Tv or in films at one point he decided to give up, quit acting and go home. But , best yet has to come! He got lead role in British Film called warrior and then he became Irrfan Khan that we know and admire today.

Timing is weird thing! We want life’s clock to move as per our wishes , But everything comes to you at right times.

And for Irrfan’s looks, character looks are okay, villans role work well too but how can someone with face like that become a hero. For many times in interview he asked for this and his answer was very very interesting “these eyes you talk about have made the who I am today!” And this is true ,In his first bollywood lead role when critics saw him they said,”Irrfan’s eyes speaks louder than his words.”

Irrfan got roles in Hollywood too because with his acting his looks were unique too. His looks stood out and people remembered his face. “He’s always the coolest guy in the room.” Said by Tom Hanks. Irrfan was a part of several projects of Hollywood and worked with many Hollywood actress. His looks is weakness in traditional style but he converted his weakness into his strength. He learned how to act with his eyes and used his eyes to make a name for himself. 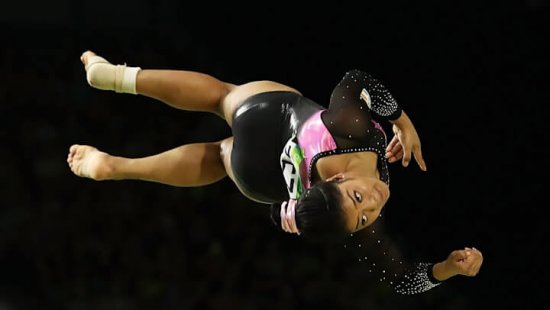 As an eight-year-old, bodybuilder Pranati Nayak was rejected by the coach because he was too thin. Now he leaves nothing to chance before his first Olympics, including… 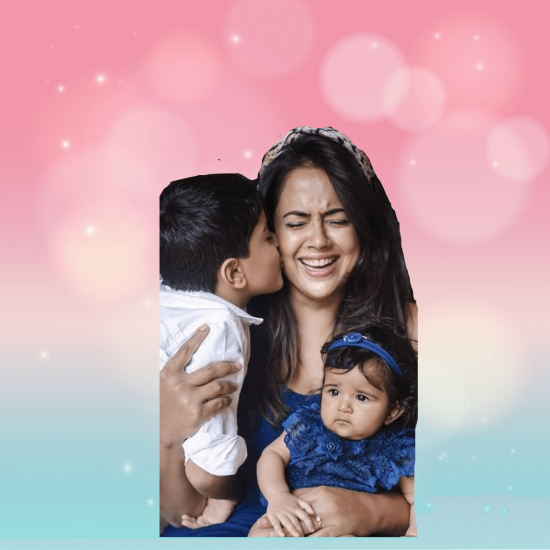 On Mother’s Day, Sameera Reddy shared a detailed post about her post-pregnancy struggles

"If you follow Sameera Reddy on social media, you will be able to continue sharing exciting and insightful posts about her life as a mother, raising her…

CJI SA Bobde: No One Has Been Asked to Marry a Sexual Assaulter

On Monday, the court heard the case of a 14-year-old pregnant victim survivor seeking constipation abortion for nearly 26 weeks. No one has ever been asked to… 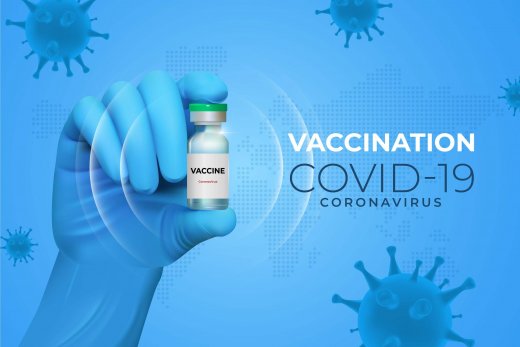 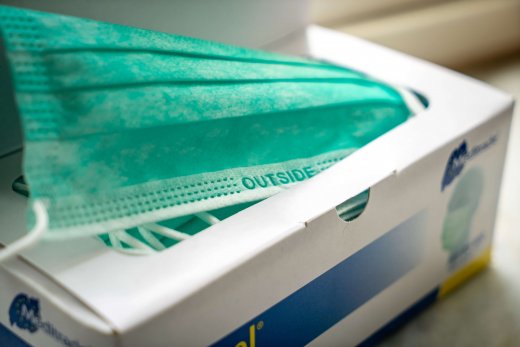 Stellar Engine – Can We Move The Sun? 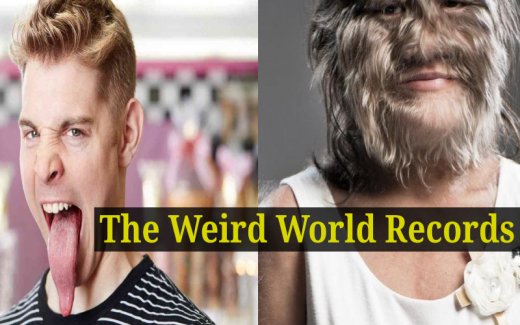 Some Of The Weird World Records Ever Created

Stellar Engine – Can We Move The Sun? 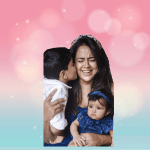 On Mother’s Day, Sameera Reddy shared a detailed post about her post-pregnancy struggles

CJI SA Bobde: No One Has Been Asked to Marry a Sexual Assaulter 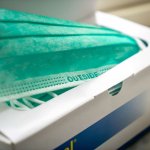